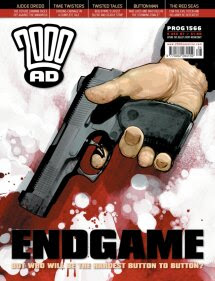 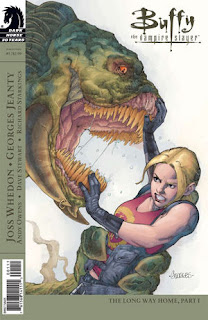 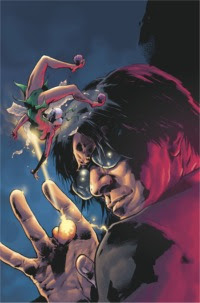 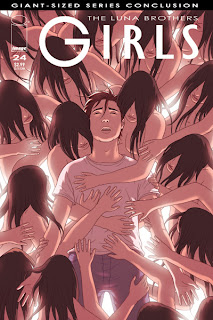 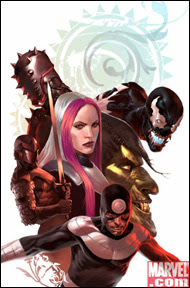 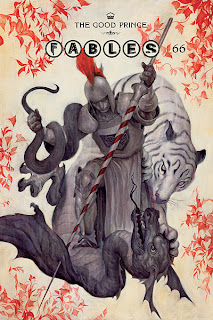 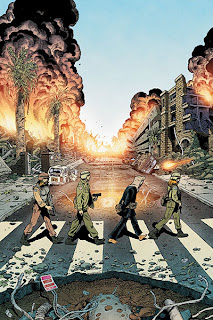 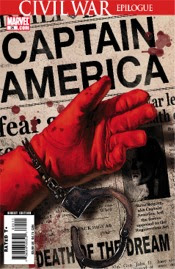 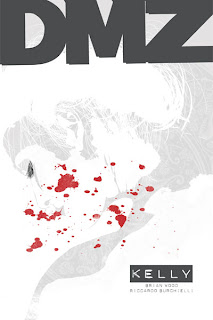 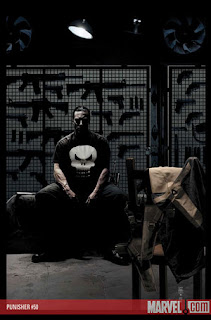 you should send marvel a spec script to take over ennis on punisher when he goes.