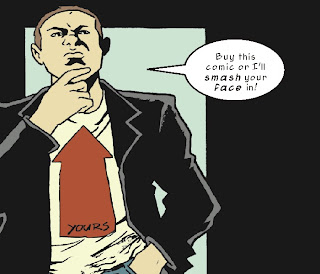 Thanks for the plug, mate!
Shame you can't make it to Leeds, I was looking forward to a chinwag with you. Give me a shout next time you're in town with time to kill!