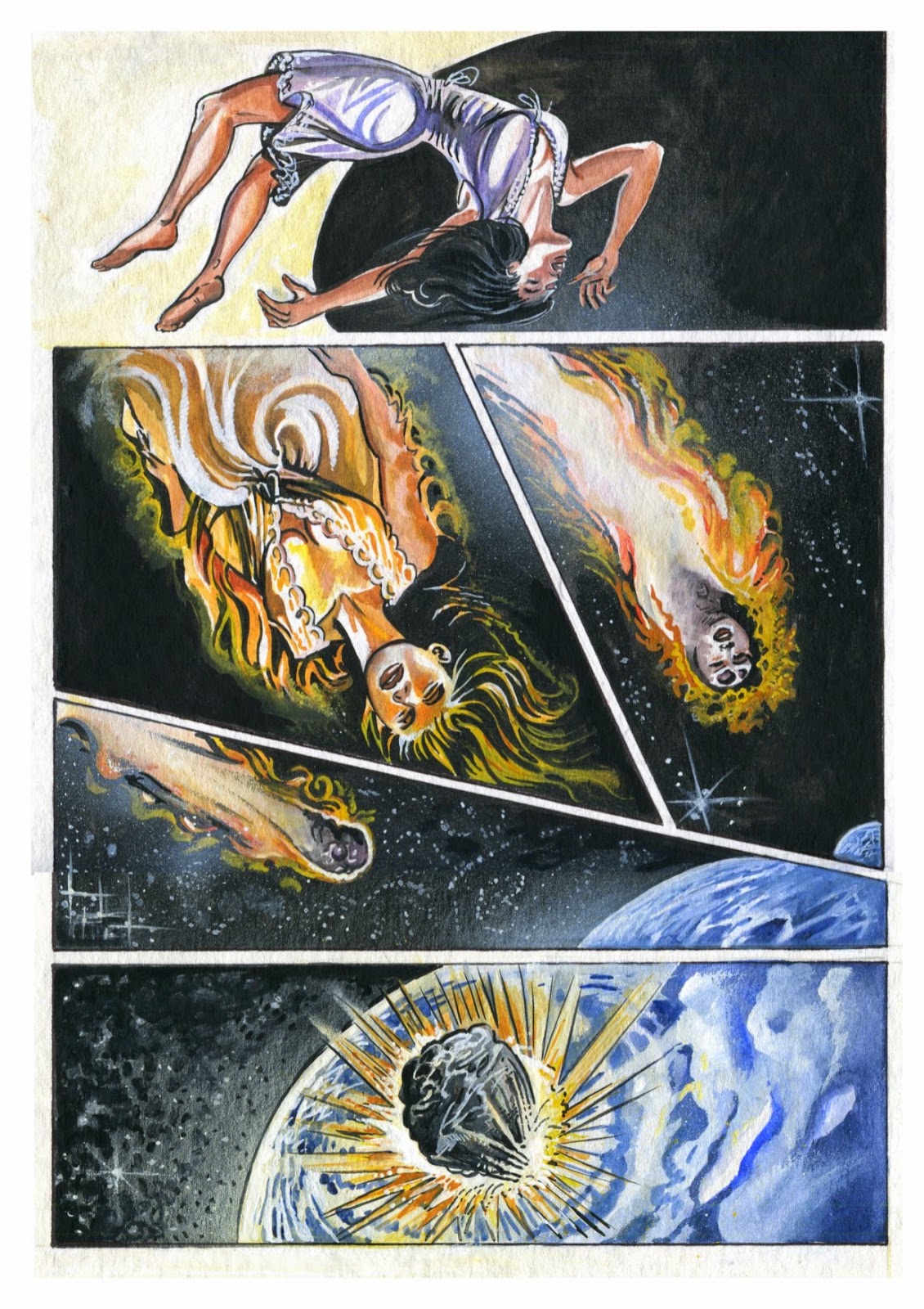 * I've started a film blog - As Human as the Rest of Us - here. Come by and check out my recent reviews of superior low-budget horror flick Honeymoon, and offensively crappy kill-fest American Sniper. The blog also has its own Facebook page.
Posted by Unknown at 3:35 AM

Busy boy. I really enjoyed Blood Psi, the art work and the writing were excellent. I could see it as a film or TV series. I don't know where you find the time to get all this stuff down!

Having had a taste of writing for comics I'd definitely like to do more. How do you go about finding great artists?

Thanks for your kind words about Blood Psi, mate. Very much appreciated. The best way to track down artists is to attend comic cons and talk to people. It's how I met Dec, Keith and a lot of others. It was easy for me, though, because I was behind a table selling my stuff and talking to artists all the time. Beyond that, there are groups on Facebook you could try, such as Connecting Comic Book Writers and Artists, UK Comic Creatives, and Sequentially British and Irish. Some people I know have found artists on LinkedIn and Deviant Art but I've never really tried that myself. Let me know how you get on...