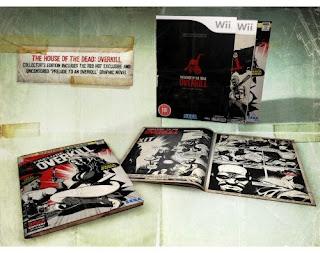 * BEYOND that it's back to the writing about which I'll say more soon. The Moonface website also needs a bit of an update – the home page could do with a redesign and I'd still love to get some original comics stories up there. Soon, hopefully...
Posted by Unknown at 1:57 AM

Nice one, I cant wait to see how Brothers turns out

Cheers Will - I'm really looking forward to seeing Farscape too!